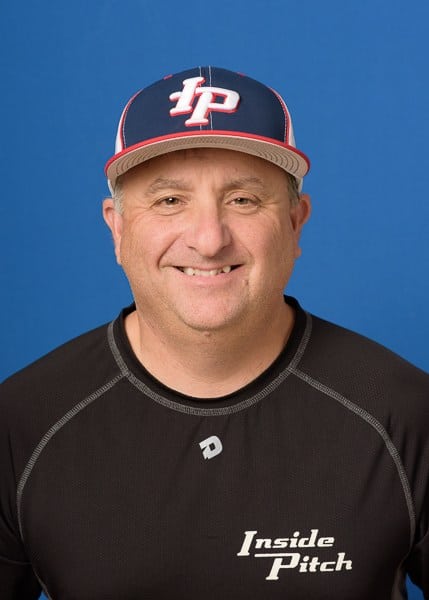 Eric Ruben has been coaching and teaching baseball for over 26  years.
Prior to co-cofounding Premier Baseball of Georgia in 2015, Eric spent 8 years at Windward Baseball Academy building and creating competitive teams.
Since 2004, Eric has helped develop and assist over 130 players play in college and 16 MLB draft picks.
He was on the staff of the 2004 5A Georgia State Champion Milton Eagles coaching staff.

Along with being a competent hitting coach, Eric is a Regional Director for the National Pitching Association training directly with Pitching Coach Legend Tom House.

In addition to his coaching and instructional responsibilities, Eric is in his 10th year as an Associate Scout with the Atlanta Braves.

He has served as technical baseball consultant on 3 major feature films: Parental Guidance (2012), Trouble with The Curve (2012), and Blended (2013). He also technical consulted on the USA Network “Necessary Roughness and most recently IFC Network’s “Brockmire”.

Eric is now available to schedule individual and group lessons at The Inside Pitch.