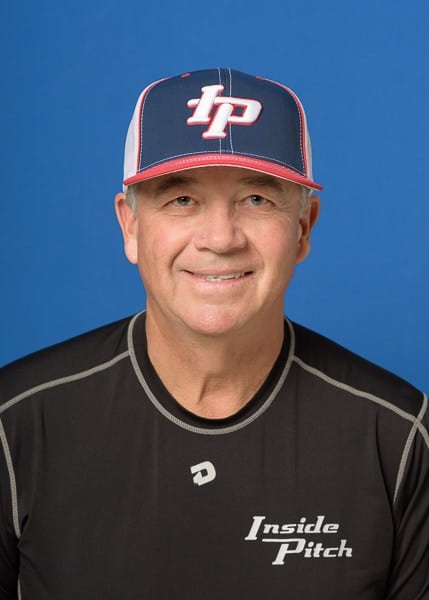 Inside Pitch is humbled to have Coach Gary Hatch on staff. A Whatcom County baseball legend, Coach Hatch is a Sehome High School graduate. He played baseball at Brigham Young University and then returned to Bellingham to teach and to lead the Sehome Mariners’ baseball program for over three decades.

In Coach Hatch’s 36 years as their Head Baseball Coach, Sehome was among the top teams in the state 18 times. In 1993, Coach Hatch was inducted into the Washington State Baseball Coaches Hall of Fame. He led Sehome in back-to-back state championships in 2007 and 2008, and he was named the Northwest Conference coach of the year in both 1998 and 2010.